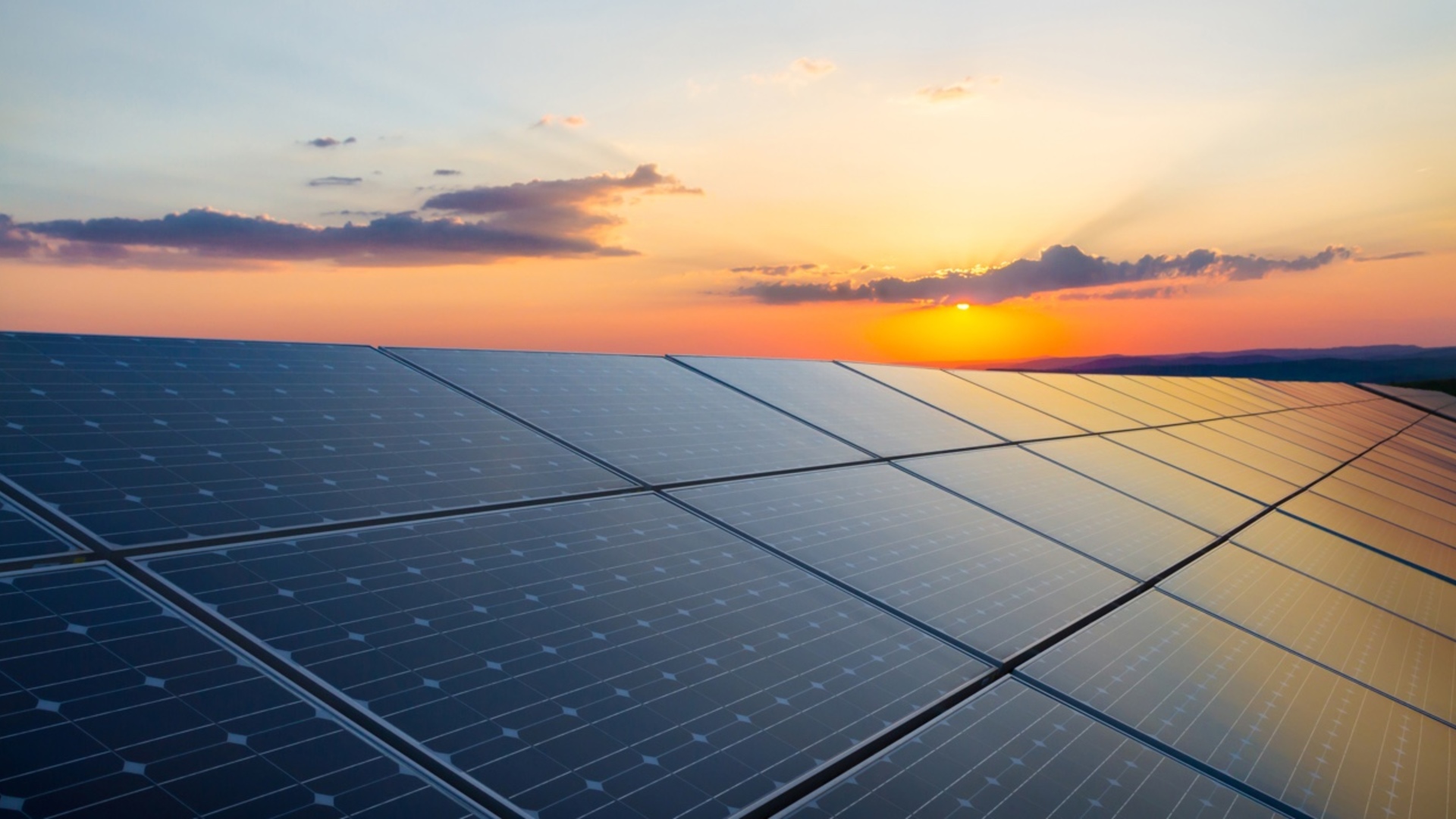 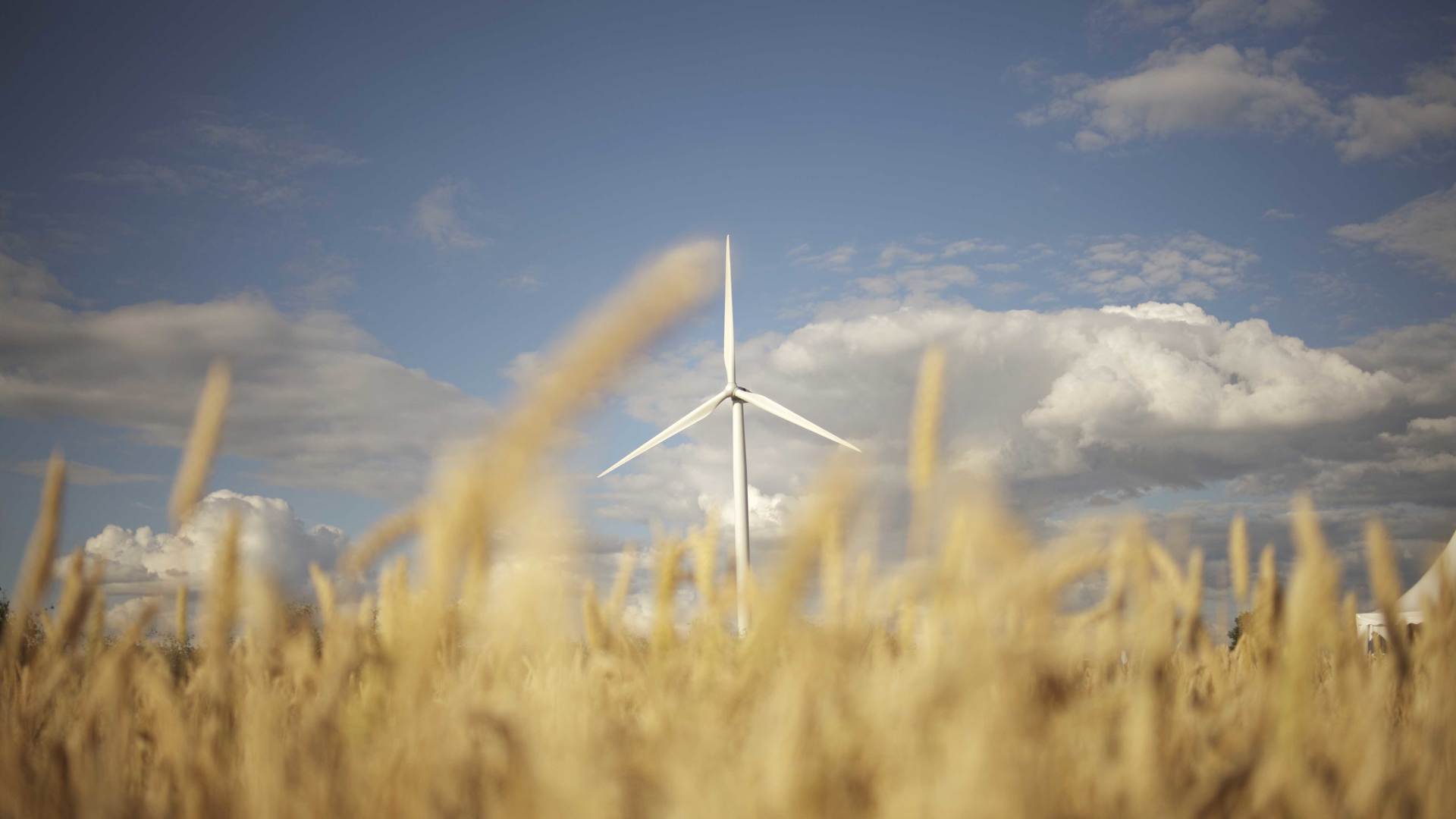 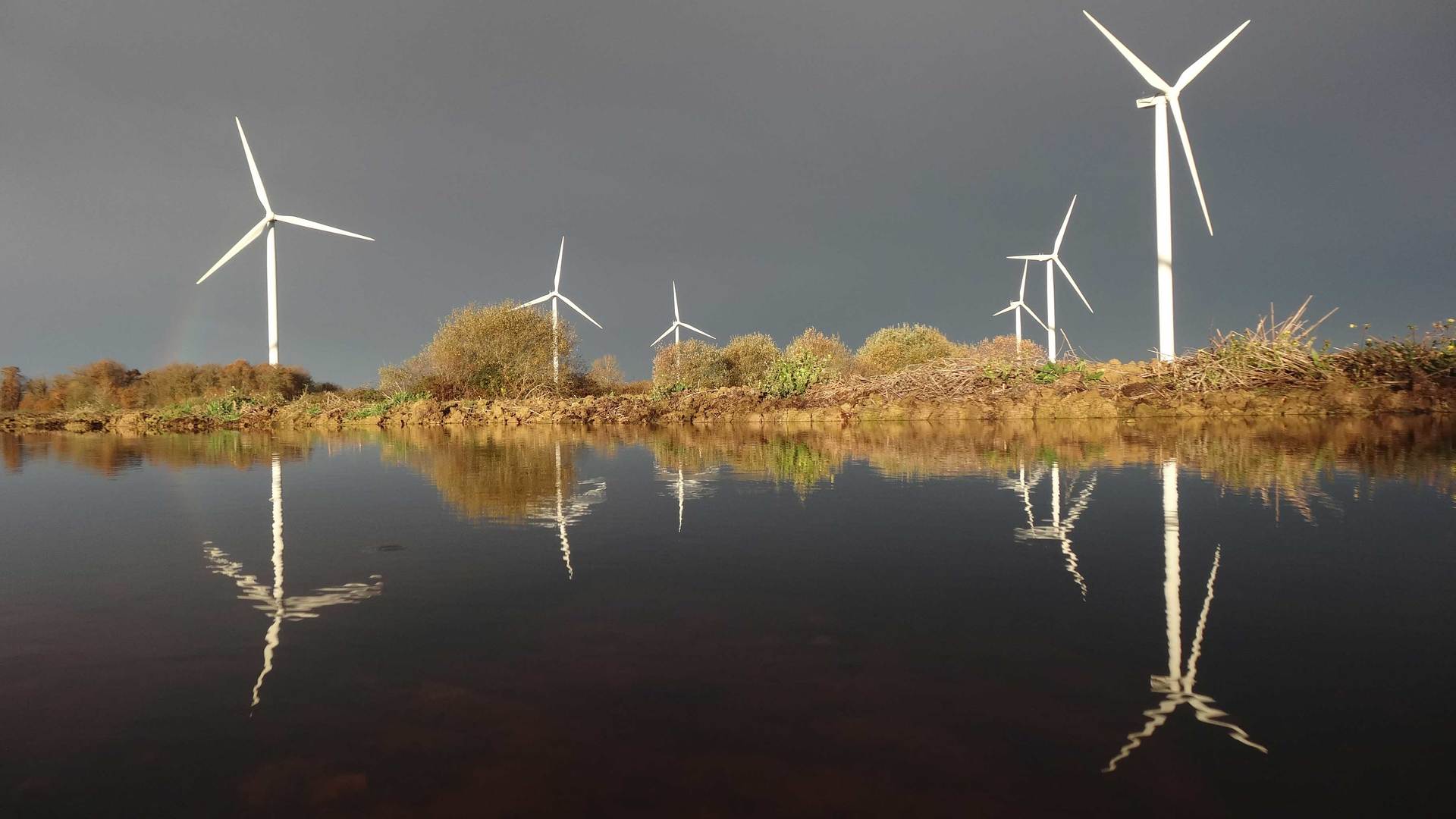 Eurocape New Energy France, a former subsidiary of the Eurocape Limited group, is a company specializing in the development of onshore wind farms and photovoltaic power plants.

With a ten-year experience in the design and construction of wind projects (nearly 200MW in France and internationally), Eurocape France now has all the technical skills and human resources needed for the realization of such facilities: development and design, financing, construction and operation.

With a long-term focus and a genuine regional approach towards its partners, Eurocape France is aiming for rapid growth in its wind generation capacity. The company currently operates 90MW of installed power in France, divided between the departments of Vienne (86), Cher (18) and the Somme (80).

In addition, Eurocape France diversified its activity in 2016 by opening up to photovoltaic energy; it currently manages the exploitation of 3MW of solar power, spread over 15 central roofs in the Occitanie region, to complete the development of ground-based power plants in the Center Val de Loire and Grand-Est region for a total power of 51MW, with 36MW under construction.

In parallel with the production activity, Eurocape France is developing a portfolio of wind and solar projects, reaching a volume of 500 MW.

At the end of 2018, Eurocape France joined the IMPAX group, an economic player specializing in the financing of renewable energy projects. The latter contributed to the development, construction and operation of 1.7GW of renewable projects within 11 european countries.